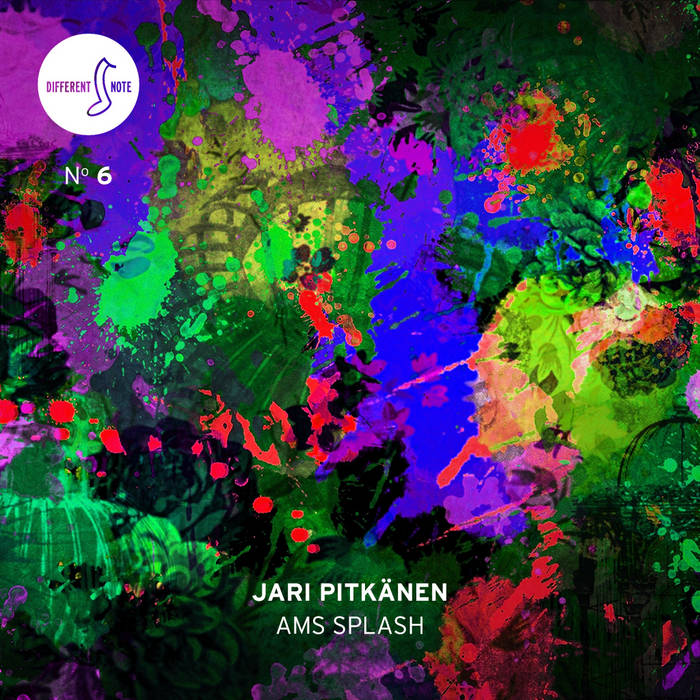 ESSENTIAL LISTENING. Jari Pitkänen is a familiar name for people following the label Enough Records, having released a string of wonderful drone and ambient albums under his given name and his alias 1in10. He also works on the Varia project that is signed onto Erotus. While visiting the Erotus HQ in Amsterdam to work on a new Varia album, he created this collection of older songs and edits, mixed together with great care. It's a hybrid of an album and a mixtape - featuring some songs based on edits from other songs, reflecting the palette and skill of this unique producer. He's a quiet, understated fellow who prefers to be by himself and work on his art - and that's the way he likes it, but his music is anything but understated. One to be looped over, and over.